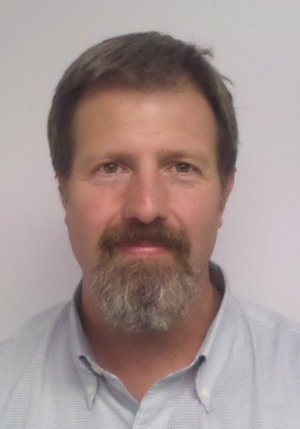 GREENVILLE, NC May 22, 2010 – Telecommunications industry innovator LBA Group, Inc. has enhanced its business development program with the addition of Byron Johnson, a technical specialist and entrepreneur with a background in electronics on two continents.

Johnson will continue to concentrate on wireless networking in his new position along with broadening LBA’s overall market share.

“We’re excited to have Byron here at LBA,” says Lawrence Behr, founder and chief executive officer of the company. “He is a multi-talented and accomplished young man who will help LBA fortify its reputation as an energetic and expert wireless industry leader.”

Johnson says he is impressed by the business opportunity afforded him. “This place has some of the smartest people I have ever met under one roof. I am challenged by it. I love it here.”

Johnson learned the fundamentals of machines, electricity and engineering in workshop sessions with an inventive grandfather in his native Utah. His early tinkering eventually led to work as an independent contractor, including the installation of high-efficiency electrical and infrared systems on military bases.

Johnson is an avid licensed amateur radio operator and electronics fabricator and an enthusiastic advocate of open source computer systems. He admits to being fascinated by the intersections of emerging technologies.

The 46-year-old business developer is a former U.S. Army Special Forces engineer sergeant and communications specialist who was stationed three years in South America. He subsequently studied the Spanish language at Fayetteville State University and Methodist College in North Carolina and is a member of Phi Sigma Iota International Foreign Language Society. His fluency in the language will be utilized in support of LBA Group’s extensive business activity in Latin America.

LBA Group, Inc. has more than 40 years experience in providing support for infrastructure assets of the wireless telecommunications industry. Companies in the group are LBA Technology, a leading manufacturer and integrator of radio frequency systems, components and test equipment for broadcast, industrial and government users worldwide, and Lawrence Behr Associates, a technical consultancy.

Webinar On Critical RF Safety Issues offered on May 15th