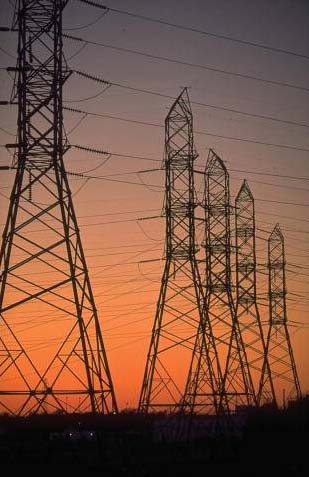 Components of LBA Group helped clear the way for an electric power distribution project in New York state, a job that finally wrapped up earlier this year after more than two years of work. The project required detuning of power lines emanating from a new natural gas-fired power plant near Rensselaer, N.Y. owned by Empire Generating Company.

The plant’s 8 miles of overhead distribution lines cut through an AM radio broadcast area, jeopardizing the integrity of the radio station’s transmissions. The giant metal towers had the potential to re-transmit the station’s signals, which not only would have disrupted broadcasts but also run afoul of the Federal Communication Commission’s licensing provisions.

You can read a complete published account of the engineering feat in an article by CEO Lawrence Behr at https://www.power-grid.com/2010/05/01/detuning-engineers-curb/.

The shorter version is that Empire’s engineering consultant, CH2M Hill, asked Lawrence Behr Associates to investigate the situation and mitigate any re-radiation threat to the AM station. With the help of LBA Technology detuning hardware, Associates did exactly that, detuning the towers so that their presence in the RF field became illusory and inconsequential.

Publication of the detuning article this month in Electric Light & Power Magazine coincides with a Linked In posting by the CH2M Hill project manager on the power plant job. In his posting, manager John Shepard conveyed his complete satisfaction with the engineering work by Lawrence Behr Associates.

““I hired the LBA Group to perform a complex task of RF analysis and mitigation in the regulatory heavy state of New York. Their performance not only exceeded my expectations, but they were able to develop customized solutions for one of our stakeholders, a large utility in the Northeast, that enabled our project to move forward without any delays.”

The detuning exercise was a win-win for everyone. The generating company got its plant up and running. Station WGDJ-AM retained its talk show audience and license. And LBA Group demonstrated its capacity to let power lines and radio stations co-exist in intersecting situations.

You can read more about LBA’s detuning engineering and technology on our AM Detuning homepage.