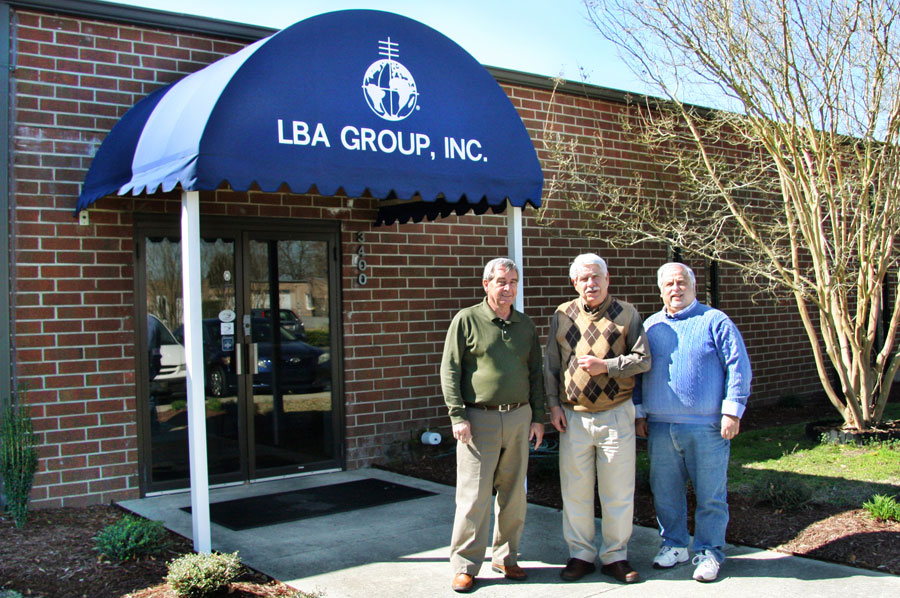 Greenville, NC (PRWEB) March 31, 2014 – LBA Group, Inc. announced that its President and Chief Operating Officer, Jerry Brown will retire. Brown has been with the company for nine years and has played a key role in leading LBA through significant and successful growth. Wireless industry veteran and LBA Vice President of Sales, Mike Britner is being elevated to VP of Sales and COO, effective April 1, 2014. Company CEO Lawrence Behr will resume the role of President.

“Mike brings a wealth of experience in the wireless industry and we welcome him into his new, expanded role,” said Behr.

Behr is confident that these latest moves will keep the company on a successful path of growth and profitability. In retirement, Brown will continue his relationship with LBA as an independent sales representative for some specialized products and services. The company has no plans for other staff changes.

Britner brings more than 30 years of experience in various areas of the wireless and communications sectors. He started his career with a quality foundation in electronics training while in the U.S. Air Force. There he worked with space launch vehicles’ guidance systems. He later worked in a key supervisory role at the largest communications satellite earth station in the world. Britner has served as officer and director for community and county economic development organizations, a community bank, and a high tech nonprofit group established to encourage and assist cutting edge business startups. He has also served as a network engineer for a major regional wireless carrier.

“His combination of technical, sales, customer service, marketing, management and leadership experience is unique and essential as he assumes the position successfully held by Jerry,” added Behr.

For more information about LBA Group, Inc. and its various supporting business units, including Lawrence Behr Associates, Inc., LBA Technology, Inc. and LBA University, Inc., contact Katie Sneed at 252-757-0279 or katie.sneed@lbagroup.com. Keep up with LBA news and information by following the company on Facebook at: https://www.facebook.com/LBAGroup.

View the press release on PRWeb.