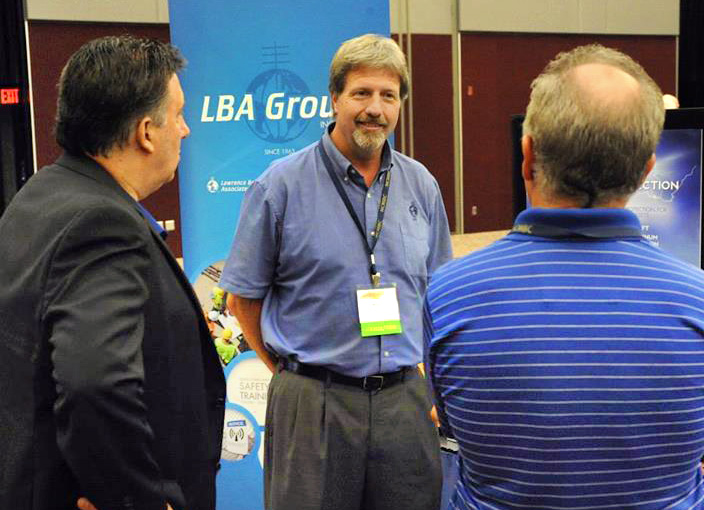 Business Development Specialist Byron Johnson represented LBA at the event that featured participation from a number of prominent government, military, and private sector executives. Among those participating in the Review and its various education and information sharing sessions were Major General Nick Justice, Retired, US Army and Major General Cornell Wilson, Retired, US Marine Corps Office of Governor Pat McCrory.

The goal of the event was to establish a dialogue between industry, academia and government and to form partnerships to address the future needs of the federal government for advanced technologies.

“LBA found the Review not only insightful but also a valuable networking resource for the supply, sales, and marketing sides of our business. We were glad we could also contribute to the dialog,” said Johnson.

A Good Match: JAMPRO and ADBL