FCC Invites Behr to Give Testimony About Colocation

LBA Group CEO Lawrence Behr’s persistence in promoting colocation of AM towers and wireless antennas as a means to speeding public access to broadband earned him another invitation to Washington.

The executive, along with LBA vice president for sales Mike Britner, traveled to D.C. Dec. 12 to meet with Commission staffers and representatives of radio stations, law and engineering firms, and tower companies. Other industry association executives and engineers participated in the gathering via teleconferencing facilities.

Behr has long advocated affixing wireless antennas on AM radio towers. He views it as a win-win solution: AM gets a new revenue source and wireless and mobile communications towers don’t have to endure nail-biting public hearings to win approval for new towers.

Behr initially made the case for colocation in a National Association of Broadcasters Conference in 2008. Consequently, the FCC invited Behr to address industry leaders last February in Washington in a broadband acceleration conference.

In October, Behr went one step further.  Working with his Washington communications counsel Don Evans of Fletcher, Heald & Hildreth, Behr formally proposed the FCC identify AM towers as part of the solution to wireless siting shortages. He proposed educational initiatives and FCC incentives to encourage wireless and AM executives to embrace a technology that can help each of them.

Co-locating antennas on existing towers “can dramatically benefit both the AM broadcast community and the wireless community,” Behr declared. “All that is needed are appropriate incentives from the Commission to make this happen.”

In his December presentation, he reiterated the suggested FCC incentives:

Behr’s PowerPoint presentation spurred considerable technical and feasibility discussion. In the end, participants generally agreed that colocation is a genuine opportunity for AM to acquire a new revenue stream. Bob Vinikoor, a New England radio station owner who has 15 wireless antennas on three radio station towers, endorsed the Behr proposal.

A recurring theme of the discussion was the need to educate both wireless and AM stakeholders about the merits of collocation. “The only real impediment to this is ignorance,” Behr says.

Behr also reminded the group that LBA has a free tool on its website for locating AM towers suitable for colocation consideration.

Colocation is a proven technology, of course. LBA has helped affix wireless antennas to dozens of AM towers in the United States. LBA Technology is the only industry player with patented engineering solutions for isolating connected AM and wireless hardware.

No date was given for an FCC response to the presentation.

Since 1963, LBA has been providing RF equipment and engineering consulting services for radio and television broadcast and wireless communications. Contact Mike Britner at mike.britner@lbagroup.com to discuss your AM co-location application. 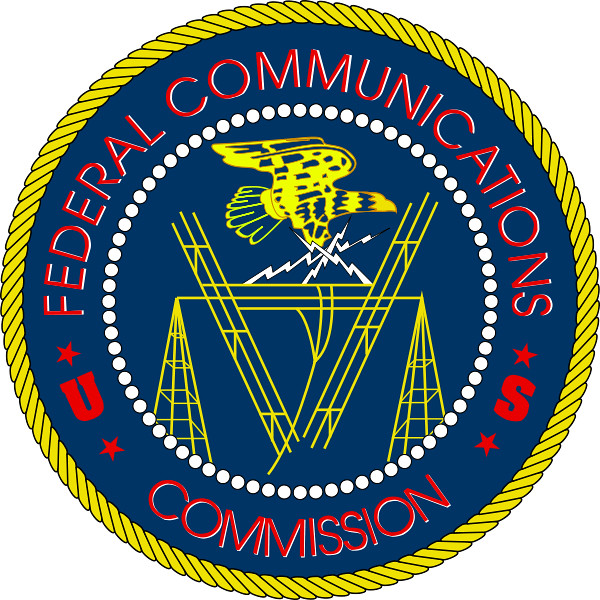