Last time we looked at the consequences of a broadcast channel allocation matter in which a small, analog Low Power TV station was displaced from its high UHF channel assignment in Pleasantville (a medium-size city located near Gotham City, a regional metropolis) by the FCC’s re-allocation of its existing LPTV channel to the new 700 MHz Public Safety band and the Media Bureau’s inscrutable reassignment for the LPTV to an already-utilized regional VHF channel.  If you have not read it, see:

Had this been a single, “one-off” weird instance, there would be no story here.  But this is the sort of reallocation process that could occur almost anywhere in the U.S., and thus it threatens a particular “class” of service from the big “regional stations” to the suburbs and rural areas across the country.  Whether intended or not, it therefore involves formulation of an ad hoc channel allocation policy question: should the U.S. retain some region-wide broadcast services (radio and TV)? These are, or would be, high powered stations that are capable of being received over most of an entire geographical region, providing programming service (with special emphasis on regional news and emergency coverage) of importance to the entire region.

So it is useful to attempt to “scrute” the inscrutable: what was the Media Bureau’s intent in making this blunder?  To do this investigation, we first must make a small detour back into broadcast history.

There once was a time when the broadcast regulatory agency believed that regional and semi-national broadcast stations were a matter of great importance, and it strove effectively to establish them.  Younger readers may not have learned this, but in the 1920s and 1930s as the AM radio broadcast band was being developed (FM radio and TV had not yet begun) the Federal Radio Commission (predecessor to the FCC) and later the FCC itself established different and distinct classes of AM stations, with corresponding different transmitted power levels and hours of operation. These classes included local, regional, and “clear channel” (never to be confused with “Clear Channel!”) licenses.  The clear channel stations (there were about a dozen or so widely recognized and geographically dispersed in the continental US) were given exclusive or semi-exclusive use of their licensed frequencies at nighttime, when extended-distance AM band (medium frequency) radio propagation occurs, and were authorized the highest amount operating power available.

One intent, at least during the hours of darkness, was to allow signals from the clear channel stations to cover huge land areas that were otherwise un- or under-served by local stations, doing so without destructive competition from other co-channel signals.  Broadcasting was, unhesitatingly, to be used to tie the country together. And the concept generally worked well: even the smallest, most remote village could get some “visibility” beyond the local and into the national dialog via nighttime AM radio broadcasting.

Apparently now, as evidenced by the above action and others, the FCC believes in the exact converse of the principle.  “If some hole in the broadcast channel allocation spectrum exists somewhere, no matter how small the hole and no matter how remote the location, then by FCC edict that hole shall be plugged!”  All in the name of “diversity” and “localism!”

Well, the Curmudgeon believes that there are inherent flaws in this policy, as the little drama in the Pleasantville-Gotham City region indicates. Stated in basic terms, the Curmudgeon asserts:  “Our country needs its regional broadcast stations and the unhindered service they can/could provide!”  Let us spend a few paragraphs examining this proposition.

As mentioned in the previous post, the Curmudgeon has family and friends living in Gotham City.   Naturally he remains ever concerned about their welfare, but more importantly he recognizes that Gotham City, with its intense concentration of population and institutions, is where news (and, to a certain extent, culture) occurs.  Important, newsworthy events are far more likely to develop in Gotham City than in Pleasantville, and broadcasting is the majority carrier of real-time news about these happenings to the public.

So when major regional news breaks, the Curmudgeon has always immediately turned to the Gotham City VHF television stations (and AM radio as a backup) for the current news and information provided by their long-range broadcast signals.  In doing this there is no disrespect intended to the Pleasantville broadcasters; the local stations have no charter for providing regional news coverage, since their signals typically don’t provide service into distant parts of the region.  Therefore, a “natural classification” of types of stations exists in this region, and almost certainly in others.

Now, by actively and vigorously “plugging the channel allocation holes,” the FCC’s policy blunder threatens to destroy this hierarchy.  The high-band VHF channel now at issue contains two very different stations.  WBIG-TV (and similar major Gotham City stations) has the resources, both financial and human, to provide quality news coverage to the entire region in a way that no local stations, including Pleasantville’s, can duplicate.  (The entertainment programming is not at issue here; the Pleasantville network affiliate stations duplicate the network-furnished programming, with stronger locally-received signals. The local stations are also superior in providing coverage of Pleasantville’s local news.)

Meanwhile, WTNY-LP provides no news of any kind, national, regional, or local.  It has no staff and no resources for doing so.  It is engaged only in a “hard scrabble” struggle for existence.  Typically such small stations broadcast either foreign language or religious programming, or, in the ultimate case, religious programming in a foreign language!  Such “boutique” programming is, of course, their privilege and there is nothing either unethical or illegal about their doing so.

But there is something terribly wrong in doing this kind of LPTV local broadcasting at the expense of, and with the obliteration of the signals of, the important and at times critical service from major regional stations. We need these regional stations for Homeland Security/Public Safety purposes even if there were no other rationale!  And with the FCC’s “take no prisoners, fill every hole” ad hoc policy, we’re rapidly losing them!  They, the regional stations, will not be available when, at some future time of emergency, we really need them.

But why is the FCC doing this?  While the real reason(s) may never be known, publically the FCC would probably state, “We’re just honestly trying to increase “diversity” and “local voices” in the broadcast mix, in the fairest and most equitable manner.”  Or, stated more succinctly, “Let a thousand voices bloom!”

Wonderful – that’s the kind of response one would expect from a goldfish! It gives testimony to the idea that the FCC and its staff believes that we are blessed with unlimited broadcast spectrum on which everybody can and should find a home.  “Curmudgeon to FCC:” we don’t any longer have that amount of spectrum!  You, the FCC, have been cynically engaged in shrinking the small amount that we still do have!  Broadcast spectrum is precious; we need to maximize the utility of that which we still do have. 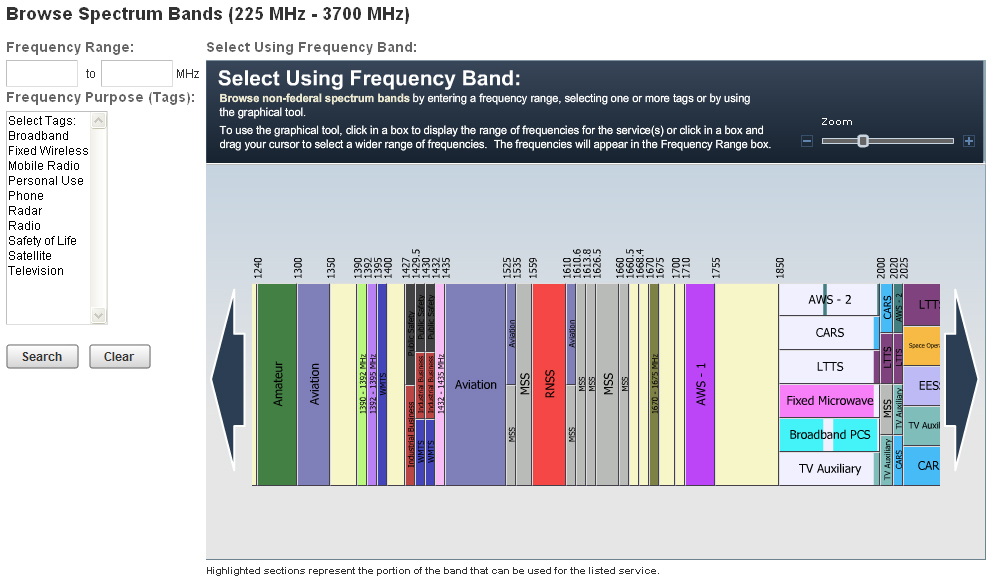 In the Curmudgeon’s view, and speaking now as a citizen and not as an engineer, we need to preserve wide area coverage stations which are capable of providing unblocked, high quality service to the largest number of people in a region.  We do not particularly need thirty thousand individual 100 watt “tea kettles” – each broadcasting in a different spoken language understood by, and with specialized programming of interest to, 0.001% of the local population – IF those tea kettles simultaneously block all regional broadcast coverage.

The Commission seems to feel that ten pre-pubescent garage bands are equivalent in merit and quality to the Chicago Symphony Orchestra.  THEY ARE NOT!  Some observers still understand the concept of “quality.”  The Internet has the necessary bandwidth to accommodate these tea kettle broadcasters; they do not need to be on the air!

By its very definition, the concept of “broadcasting” means “to cast broadly!”  The “cellular model” applied to broadcast channel allocation is not useful here.  There still is a compelling need to tie the entire population together with common news and information sources and with shared experiences, and that is what broadcasting does!  What is to be gained by destroying it? 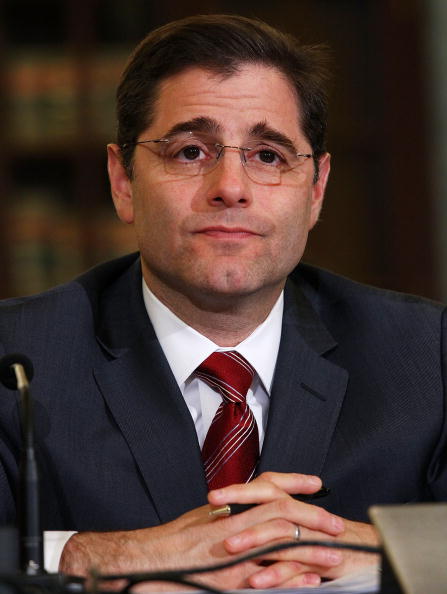 LBA Provides Wireless Broadband Internet a Home on AM Towers

LBA University® Gets Up Close and Personal with Cold Weather Hazards